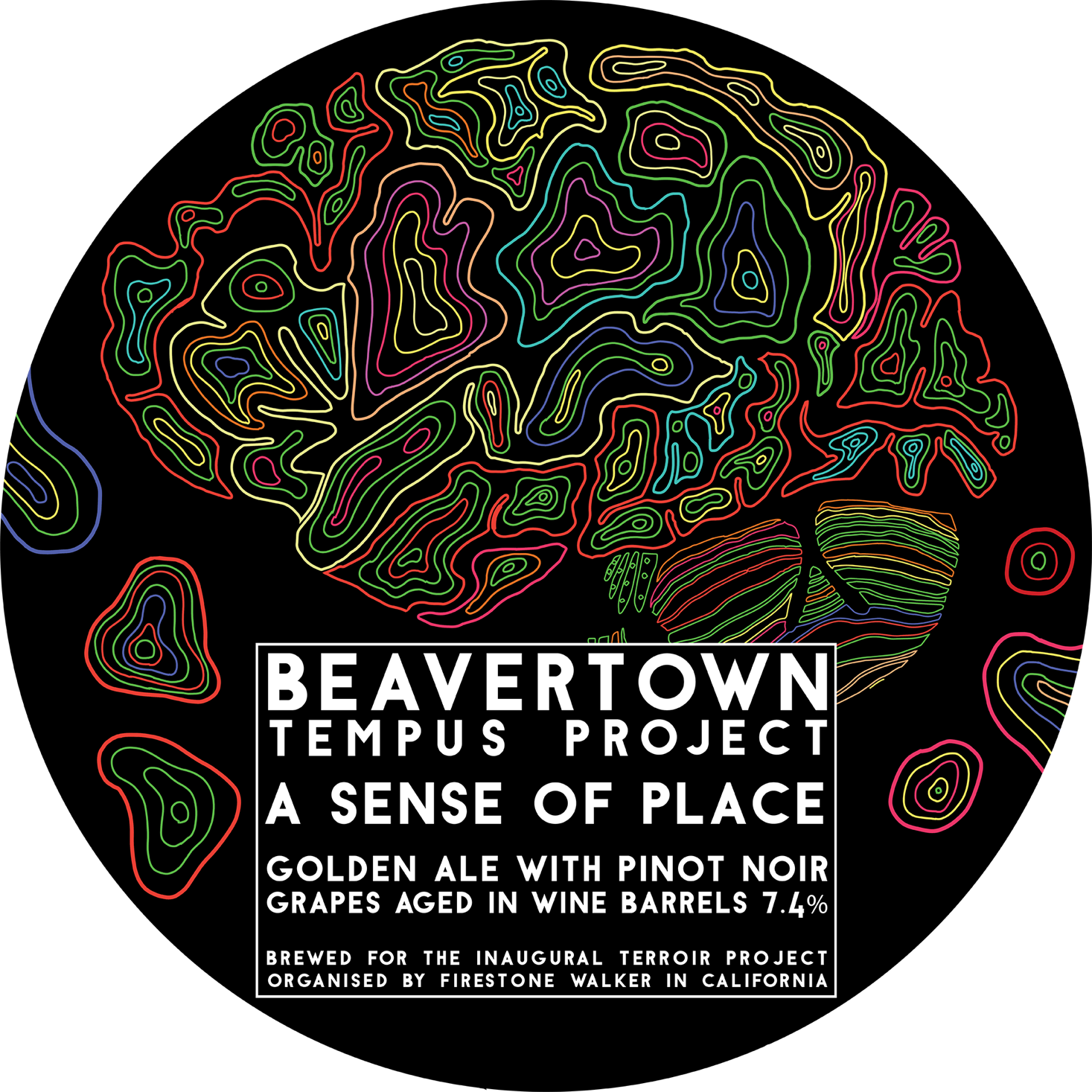 Calling all barrel fans! We know it’s been a while, we’ve been busy, very busy, but we promise that this will be worth the wait.

In order to properly celebrate the release of A Sense of Place, we wanted to hold an event to show off this collaborative beer, alongside some other wine inspired beers we have produced over the years, and wines from the three wineries who helped us along the way; Chapel Down who supplied the juice, Forty Hall for allowing us to pick grapes and supplying their grape skins and therefore wild yeast, and Davenport for processing their fruit. We will be tasting through a red, a white, and a sparkling from the three producers and beers from the Tempus Project:

Each Beer & Wine will be carefully paired with Cheese from a local deli.

About A Sense of Place

In Late 2016 we were asked by Jeffers and Jim from Firestone Walker Barrelworks to take part in a special project they had come up with, which was at it’s core to brew a Beer/Wine hybrid which pushed the boundaries of what beer and wine were. The plan, originally dubbed Grape and Grain Project, was for 7 breweries from around the world to brew a beer and wine hybrid with a strict set of criteria. The grist, percentage of grape juice, time in oak, and other parameters were to be kept the same and the grapes were to be sourced from a 100 mile radius from the brewery.

At Harvest time in September 2017, we visited Forty Hall Vineyard in Enfield to assist with the harvest for Pinot Noir and Chardonnay Grapes. The yield was low in 2017, but we took what we could and drove a van to Davenport Vineyard, where Forty Hall vinifies their grapes. After the grapes were pressed, we took the skins and stems, put them through a de-stemmer, and took the skins, covered in their native yeast and bacteria back to Tempus, where they were added to a tank containing 700L of Pinot Juice pressed and collected from Chapel Down the previous day. With minimal sulfur added to the juice at the press, and a high concentration of wild year on the grape skins, fermentation kicked off fairly soon after, and within a few days was half way through fermenting.

At this stage we brewed a wort of Pilsner Malt and Raw Wheat, hopped with aged Fuggles, also from Kent, and blended the wort, with the fermenting grape juice and left to ferment out. After a few weeks in stainless steel the hybrid was taken out of tank and put into 6 Pinot Noir Barrels from Burgundy which were recently emptied and not sulfured. The beer/wine hybrid went to barrel for almost one year, before blending and conditioning for a further few months in stainless steel and bottle conditioned with a small amount of grape juice and yeast for another 6 months before release.

After a small debut in September in California alongside the other breweries, at the first annual Terroir Project event at Firestone Vineyards, the beer is now ready for release after a year and a half of waiting and we are really happy with how it’s tasting. After a lengthly bottle conditioning stage, Sense of Place is now bone dry with a Champagne-like carbonation, flinty minerality, notes of berry fruit, elderflower, and integrated oak. We think this beer is delicate and yet complex, balancing the subtle grape characteristics with a slight funk from the native fermentation.