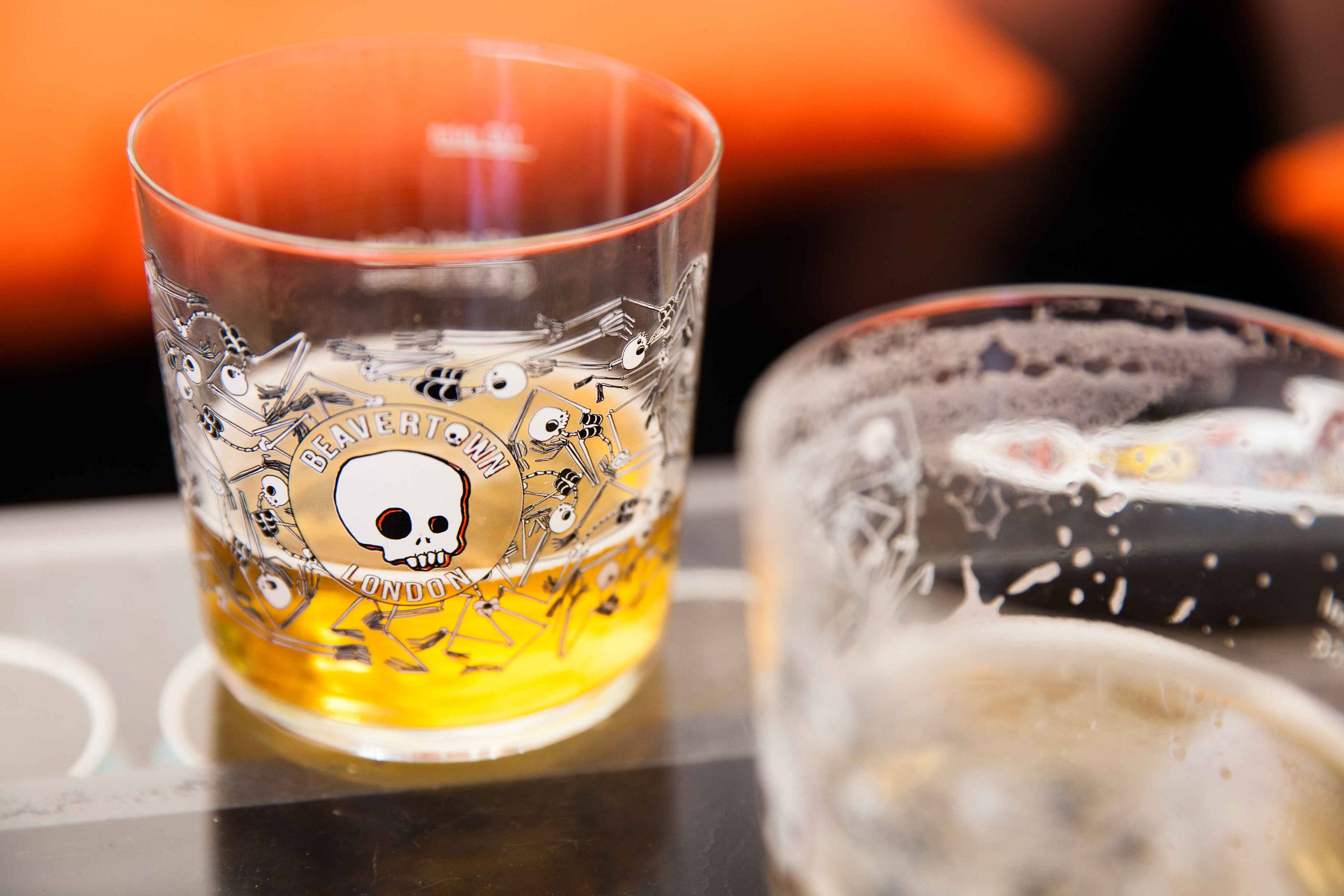 Hokusai’s “The Great Wave Off Kanagawa” is one of the most instantly recognisable images in the history of art, and along with Munch’s “The Scream” the most copied and parodied. The image depicts a huge wave breaking, and about to overwhelm 2 small fishing boats, but it also depicts something else. In the background, dwarfed by the wave is the iconic Mount Fuji. The biggest mountain in Japan.

What the hell does this have to do with beer? Well, right now in the UK there is a wave building. As with all waves it starts small, deep under the surface, and then as the waters shallow it rises to its full height and power. Over the last 7 years we have worked very hard, along with the rest of the brewing community to build the craft beer wave, it’s still growing, but over the last 12 months we have pushed ourselves even harder to get this wave up, and visible for all to see. First, in April last year we took our first steps into the high street grocers with Waitrose, then in September grew again with M&S and now we are making an even bigger surge to get great beer, beer brewed to our own uncompromising high standards, on to every street corner, accessible to all, right across the UK and build a wave that one day really is bigger than the biggest mountain.

As of April 7th 2019 we at Beavertown are very proud to be working with Sainsburys as our next retail partner. As with our previous supermarket partnerships this one too has been fully considered, with freshness and access paramount in our discussions. Sainsburys has visited the brewery on many occasions now, they are familiar with us as brewers, the way we work, our expansion plans, challenges and importantly our conditions and expectations. These efforts told us that Sainsburys were a partner who would take as good care of our beer as we do ourselves. As part of the process Sainsbury’s have also selected us for their Future Brands programme. This is a massive honour and means that they will work very hard for us and with us over the next 12 months to support Beavertown and our beer.

This, coupled with our other projects, sets the tone for what is to be a massive 12 months in the world of Beavertown – probably our biggest and most challenging yet. By this time next year we will have moved in to our sparkling new 500,000hl mega brewery and beer fun park, Beaverworld and we will have opened another project and a world first, our new brewery and taproom in the new Tottenham Hotspur stadium, which is set to be one of the most advanced sports stadium in the world. All this while we continue to innovate bringing new beers to the market on our constant mission to stimulate the drinker.

So, what’s the deal – well this partnership means that single cans of Neck Oil our 4.3% Session IPA, Gamma Ray our 5.4% American Pale Ale and Lupuloid our 6.7% IPA will be available from the date of launch in hundreds of stores nationwide. That isn’t the end of the story though as we are bringing 2 new SKU’s to the party. Beavertown 4 packs. These beautiful 4 packs of Neck Oil and Gamma Ray will be available alongside the single cans in many of those stores. We think you’ll agree that this is a real coup for Beavertown, as the breadth and depth of availability this gives our beer is pretty mind-blowing, and is up there with the biggest craft beers on the supermarket shelves.

Even with hundreds of Sainsbury’s stores on board we won’t rest on our laurels and just deliver the beer. We’ll be continuously working with Sainsburys to ensure our beers on their shelves are as fresh as possible and in prime drinking condition. This coupled with our endless striving for quality means that there has never been a better, or easier time to get your hands on truly great beer, and when we say great beer, we mean the real thing – so accept no imitations.